WHAT IS THE LIFE AND VOCATION OF A BROTHER?

To ask the question, "What is a brother?" is often to invite the negative response, "A brother is a religious who is not a priest.", as if being a brother means being something "less" than a person who has been ordained. Now, that really hasn't answered the question at all, has it?

So, let's begin again and see if we can find out just what a brother IS. A brother is a person who has basically consecrated himself to following Christ through vows or promises of poverty, chastity and obedience, and who lives in fraternal community with other men. It is his consecration to this new way of life that defines who he is. What job he has or does becomes secondary to his lifestyle.

It is interesting that in communities which are comprised completely of brothers each member is normally seen as one among many equals, and if he has the talents, abilities and education necessary, he can take on any job any other brother is doing. 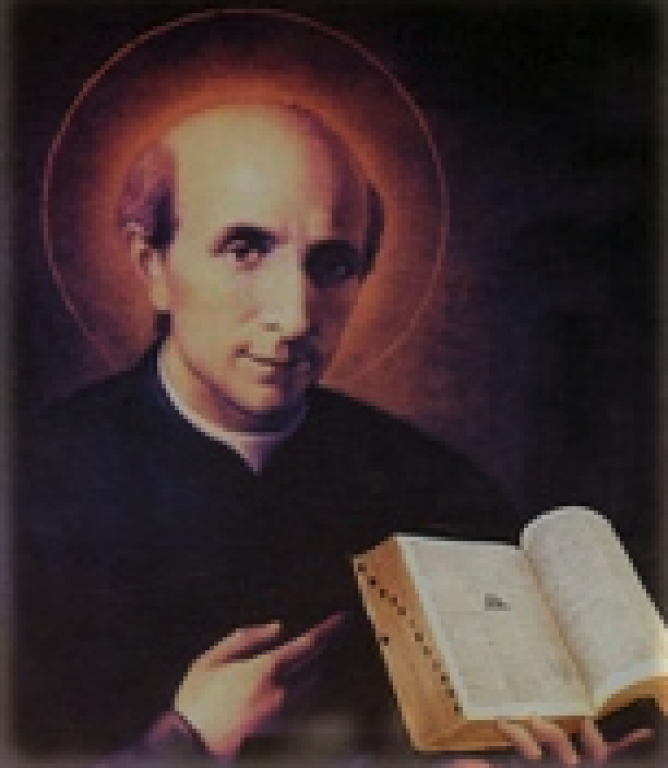 By contrast, in communities that have both priests and brothers, history has shown that brothers have traditionally taken on more secondary or assistant roles to the priests in their ministries. In such communities there were many jobs a brother would not be able or allowed to perform because he did not receive the sacrament of Holy Orders. While "Father" was out preaching, saying Mass, hearing confessions, administrating the sacraments, the brother stayed inside the "monastery walls" and did the work of cook, carpenter, doorkeeper, plumber, mechanic, etc.

Although all jobs are important for the life of the community, somewhere along the way some religious communities began to consider the work that the priests did as "more important" than that of the brothers. As this mentality was allowed to persist, brothers gradually came to be seen more and more as "second class citizens" or "servants to the priests".  Certainly this was not a good thing!

With Vatican II and the push for renewal in all religious communities, the role of a brother has emerged in a new light. Areas of ministry once dominated by priests (who are in short supply these days) are now being taken over by brothers. Many brothers now bring communion to the sick, and visit the homebound and those in hospitals. Today, brothers assume more roles of authority within their own religious communities, and often go on to receive Masters and PhD degrees.

As the brothers' roles within their communities change, so too do the attitudes toward them. Now priests and brothers are seen more and more as equals. The important criteria is no longer what job each one does, or who is or who isn't ordained; but how each one lives his consecration to Christ. Herein lies the key to the life and vocation of a brother.

A brother leaves the world behind for Christ. He wants to lead a simple life, a prayerful life, a life of mutual support within his religious community, and a life of service to God's people. A brother makes Christ the focus of his life through the way he lives his life.